The science of forensics is essentially the study of legal issues and the pursuit of answers to legal questions by applying scientific knowledge using technology. There are two specific cases where the legal system becomes involved are; first, is when a private party, such as a business, requires facts to support a civil action like a lawsuit. The second instance occurs when a crime is suspected or has been committed. Now, in both cases, a forensics investigator, or rather a practitioner of forensic science must check the currently available resources to find facts that are supported by the available resources. And more so, the facts help answer the questions expected or asked by the legal system.

The monetary costs associated with legal action are notable motivators for forensics in investigations. In public investigations, the prosecution can take years and cost millions of taxpayer dollars in court costs. Suspects in the prosecution must legal defense which comes at a cost and, even if ultimately proven innocent, defendants in legal cases may suffer the loss of reputation and employment. If the prosecution fails to successfully convict, the suspect entitled to restitution for losses to reputation or wages. To make matters worse, the suspect will likely have to pursue a private legal action to recoup damages which result in yet more costs.

Legal actions in the private sector are not exempt from monetary motivators. Private sector legal action can extend over several years and cost millions in private funds. Besides the potential monetary costs, private sector cases often bear a high cost in time and inconvenience for all participants. The likelihood of successful legal action whether it be private or public increases substantially as the confidence level in the facts of the investigation increase.

For example, private sector cases are often examining facts to assess if a company policy or employment contract violated. With very few exceptions, public sector investigations that involve law enforcement such as investigations that result from a crime occurring or in cases where a crime is suspected to have occurred.

Private investigations have the potential of revealing criminal activity. Though the technology and tools for gathering facts are the same or similar in private and public sector cases, the procedure to gather the two will differ much. Even though they differ, the two rules are rarely incompatible; but do need an agreement with all private parties including the forensics investigators, and private sector attorneys as well as local law enforcement and public attorneys to keep up confidence levels in the facts of the investigations.

Forensic investigators are trained to be professionals who apply the science of forensics. They apply skills to many sciences and disciplines such as geology, physics, chemistry, toxicology, and many more. Therefore, forensics can be defined as the application of diverse scientific disciplines to the answering of legal questions. The first function of a forensics investigator is to assess the legality and appropriateness of collecting evidence. The nature of investigations requires that evidence collection and analysis be performed in full compliance with the law. Both public and private investigations must respect the rights of private citizens.

Once probable cause is established, a call for is issued. With the call for in hand, law enforcement is granted the right to search for only specific evidence of a crime but is allowed to collect any evidence in “plain sight” that is clear and telling that any crime has been committed.

Whether public or private, the facts of a case emerge from evidence in an investigation. Evidence is best defined as anything real or ephemeral that reveals and objectively proves the facts of an investigation. Evidence is generally used to prove the facts that a crime was committed; the suspect committed or did not commit a crime, the order of events during the commission of a crime, the motive:

During an investigation, two very different roles emerge in the field of forensics. The first role is that of evidence collection. This role requires relatively limited experience, training, and qualifications. An investigator in this role will often travel to the scene of a crime or can be called to prepare evidence for the second role. The second role is that of evidence analysis. Here, the evidence is reviewed, assessed, and analyzed for facts and conclusions.

The Importance of File Slack to Digital Forensics and EDiscovery

Compare serverless tools and services in the public cloud 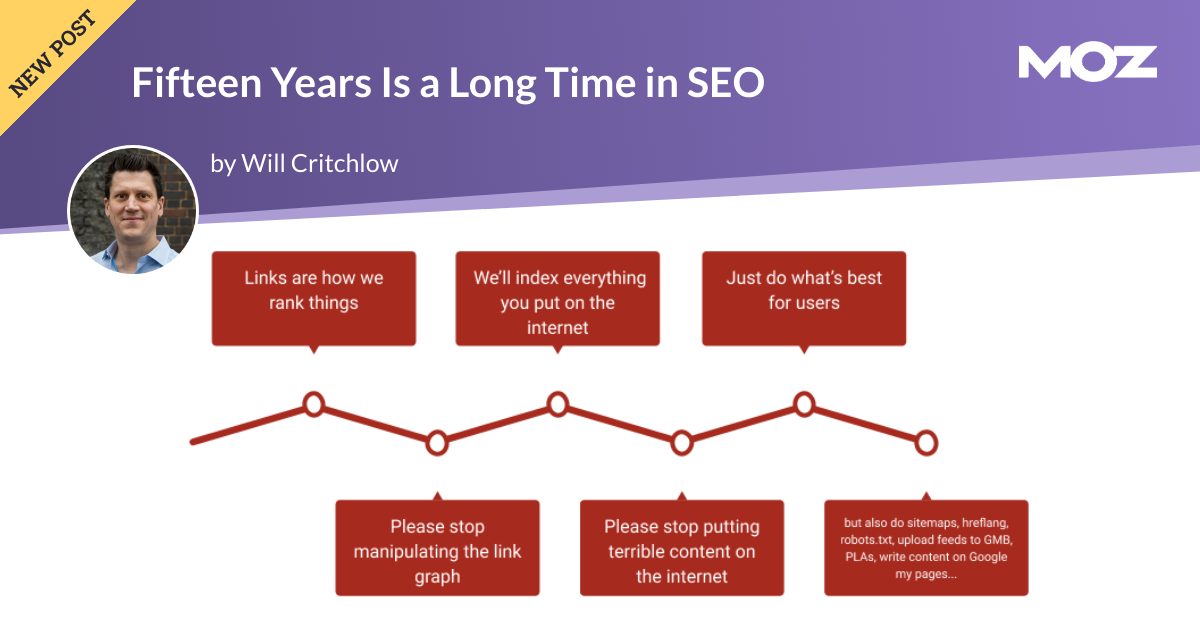 Fifteen Years Is a Long Time in SEO 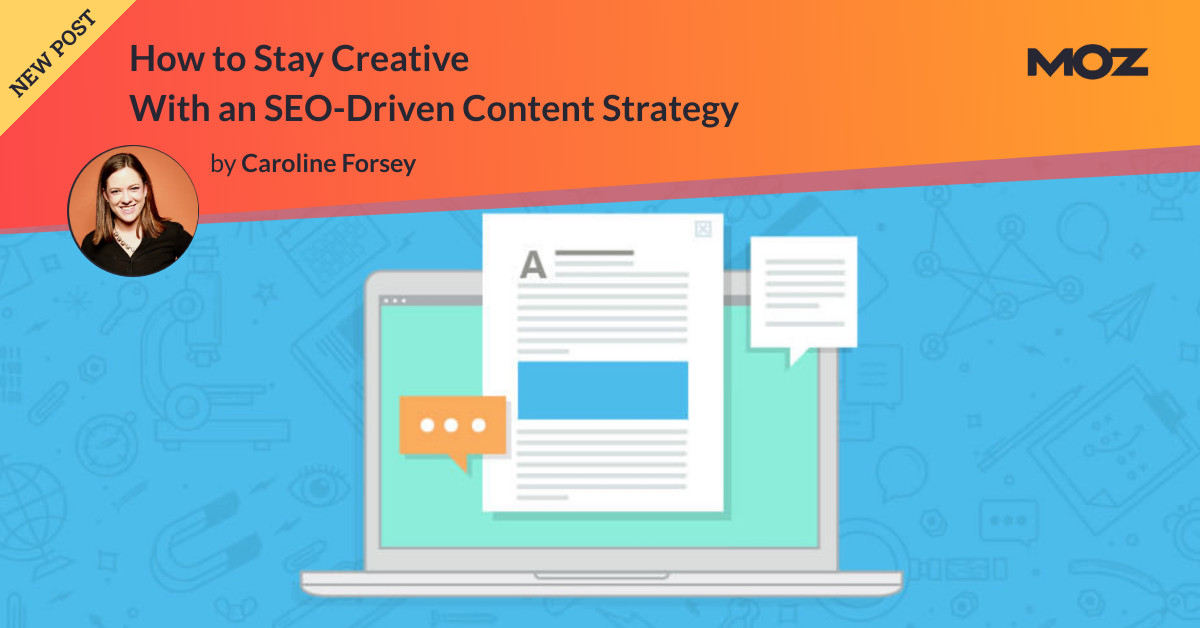 How to Stay Creative With an SEO-Driven Content Strategy 5 Ways a Content Marketing Mission Statement Can Improve Your Strategy How the Coronavirus (COVID-19) Pandemic Is Affecting Small Businesses & Marketers