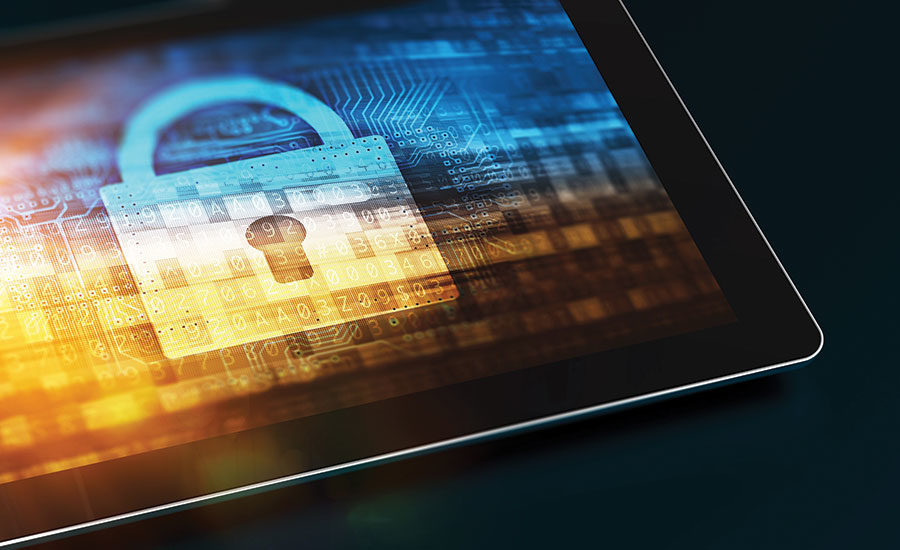 The somewhat ironic acronym DoH (domain name system (DNS) over HTTPS) demonstrates that the authors of the standard have a good sense of humor. However, as DoH has been implemented by major Internet companies it has become a key topic in many discussion forums, where the expression “DOH!” can be heard as an expression of concern, disappointment and misunderstanding at the impact DoH can have.

Let’s start by taking a step back and look at the original goals of DoH and DoT (DNS over Transport Layer Security (TLS)). There seems to be a consensus for advocates of private Internet use that encryption is a good thing, and that encryption of DNS is needed to prevent network operators from gaining visibility into the sites and services their users lookup (and then visit). Two protocols have been created to achieve this encryption: DoT and DoH. While both offer encryption of DNS data using the same TLS protocol, there are some very important differences:

Having two options to achieve a similar goal has caused some divergence within the Internet community as some organizations started deploying and promoting DoT, and others picked up DoH. The first group largely consists of service providers and enterprises. For them DoT is an evolution as it does not fundamentally change the way networks are designed, operated and secured. However, web companies and browser developers placed their bet on DoH, offering users the ability to bypass DNS services offered by service providers and configured by system administrators. They are offering their own cloud DNS services, with their differentiator being a combination of better privacy and increased performance – two things that sound attractive for an end-user.

From the network operator perspective though, if users migrate to DoH the visibility operators have into the over-the-top services their customers utilize will diminish, and their ability to defend/protect their users from the threats out on the Internet will also be reduced. There are downsides.

At NETSCOUT, we decided to look at adoption of both protocols by monitoring aggregated DoH and DoT traffic in a few large networks. Over one month, looking at statistics such as total number of requests and responses, sources of requests (Internet users) and sources of responses (DoT or DoH servers) we found that on average there are seven times more DoT requests than DoH. The vast majority of requests over both protocols were served by Google and Cloudflare. Other notable DoT services that we have observed were offered by AdGuard and Clean Browsing. When it comes to DoH, Quad9 and SecureDNS were also among the leaders.

It is challenging to categorize users of both protocols as they vary a lot: we have observed residential and business subscribers, data centers and educational networks of varying sizes. What caught our attention is that one of the most active DoH sources in one specific network was a Tor egress node. A combination of DoH and Tor allows a user to not only hide the DNS information itself, but also anonymizes the source of DNS requests, which results in another additional layer of complexity for applications looking to monitor DNS data and network usage.

Obviously, time will tell if DoT continues to prevail or whether DoH will start to gain ground. As mentioned at the beginning of the article there is a hot debate going on right now about the direction the Internet industry should take. Suffice to say that even nation state authorities are involved in the debate, which speaks to the level and importance of the discussion. For NETSCOUT, researchers and others out there across the Internet, these are interesting times as we will be able to see how Internet architecture adapts to a fundamental shift in DNS, a key element of the control plane.

If DoH becomes prevalent and web companies become the main DNS providers, we will see another round of centralization. (We say “another” because content centralization and the dominance of CDNs occurred throughout the past decade. In this brave new world, HTTPS would become de-facto a universal transport protocol, which would make ideas like OSI and TCP/IP layered models less relevant.)

As both protocols get more traction, network operators of all types are becoming more and more concerned about the impact a lack of DNS visibility will have on their day to day activities. Just imagine that a DoH service fails for some reason – either internal outage or a DDoS attack – for a typical non-technical mobile or broadband user this would likely present itself as “No Internet connection.” This would likely lead to a support call to the service provider and ‘blame’ targeting that service provider – who actually has nothing to do with the DoH service causing the problem. These kinds of issues are a major concern across the industry. There are interesting times ahead.

Cybercrime Breaches Cost Corporate Boards Big Time: Have You Done Your Due Diligence?