The Amazon billionaire Jeff Bezos had his mobile phone “hacked” in 2018 after receiving a WhatsApp message that had apparently been sent from the personal account of the crown prince of Saudi Arabia, sources have told the Guardian.

The encrypted message from the number used by Mohammed bin Salman is believed to have included a malicious file that infiltrated the phone of the world’s richest man, according to the results of digital forensic analysis.

This analysis found it “highly probable” that the intrusion into the phone was triggered by an infected video file sent from the account of the Saudi heir to Bezos, the owner of the Washington Post.

The two men had been having a seemingly friendly WhatsApp exchange when, on 1 May of that year, the unsolicited file was sent, according to sources who spoke to the Guardian on the condition of anonymity.

Large amounts of data were exfiltrated from Bezos’s phone within hours, according to a person familiar with the matter. The Guardian has no knowledge of what was taken from the phone or how it was used.

The extraordinary revelation that the future king of Saudi Arabia may have had personal involvement in the targeting of the American founder of Amazon will send shockwaves from Wall Street to Silicon Valley.

It could also undermine efforts by “MBS” – as the crown prince is known – to lure more western investors to Saudi Arabia, where he has vowed to economically transform the kingdom even as he has overseen a crackdown on his critics and rivals.

The disclosure is likely to raise difficult questions for the kingdom about the circumstances around how US tabloid the National Enquirer came to publish intimate details about Bezos’s private life – including text messages – nine months later.

It may also lead to renewed scrutiny about what the crown prince and his inner circle were doing in the months prior to the murder of Jamal Khashoggi, the Washington Post journalist who was killed in October 2018 – five months after the alleged “hack” of the newspaper’s owner.

Saudi Arabia has previously denied it targeted Bezos’s phone, and has insisted the murder of Khashoggi was the result of a “rogue operation”. In December, a Saudi court convicted eight people of involvement in the murder after a secret trial that was criticized as a sham by human rights experts. 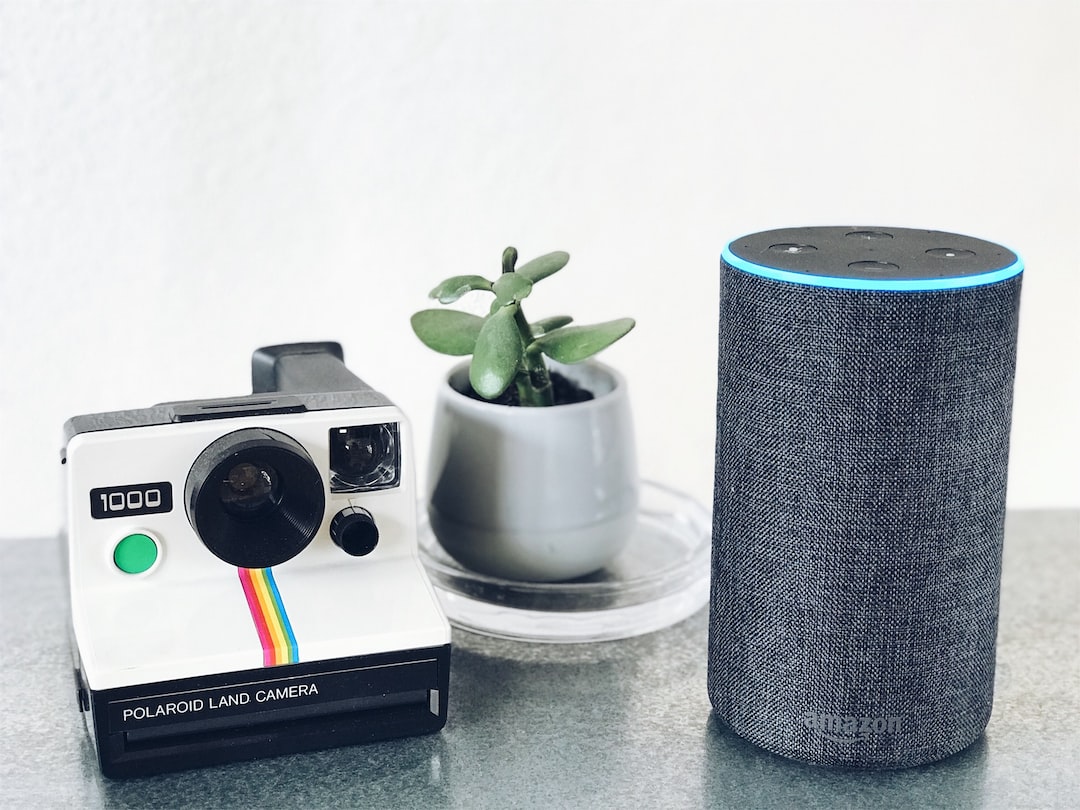 Amazon unveils "flying camera" that launches if intrusions are detected

Amazon is bringing a cash-based checkout option, Amazon PayCode, to the US