There were 7,098 breaches reported in 2019, a one percent increase on 2018, though the gap is anticipated to grow throughout Q1 2020 as more 2019 incidents come to light, says the new Risk Based Security report, 2019 Year End Data Breach QuickView Report. 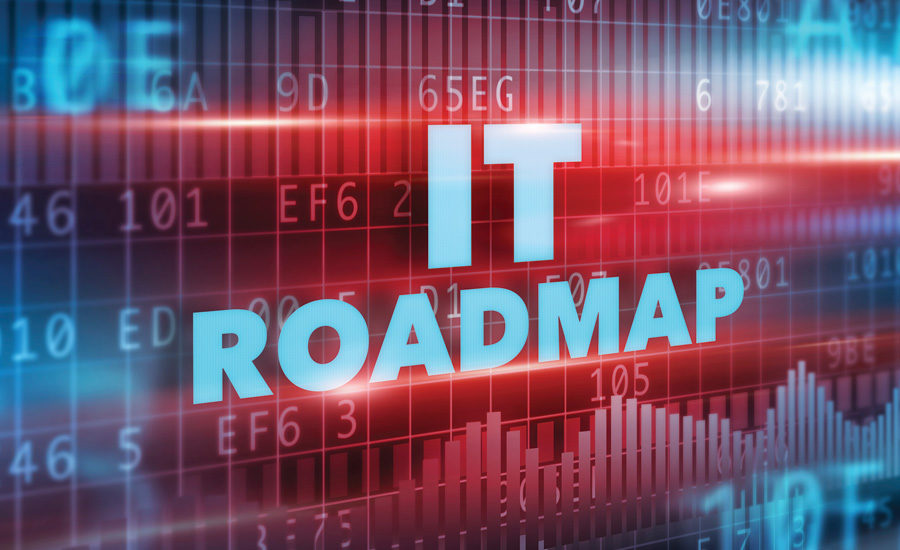 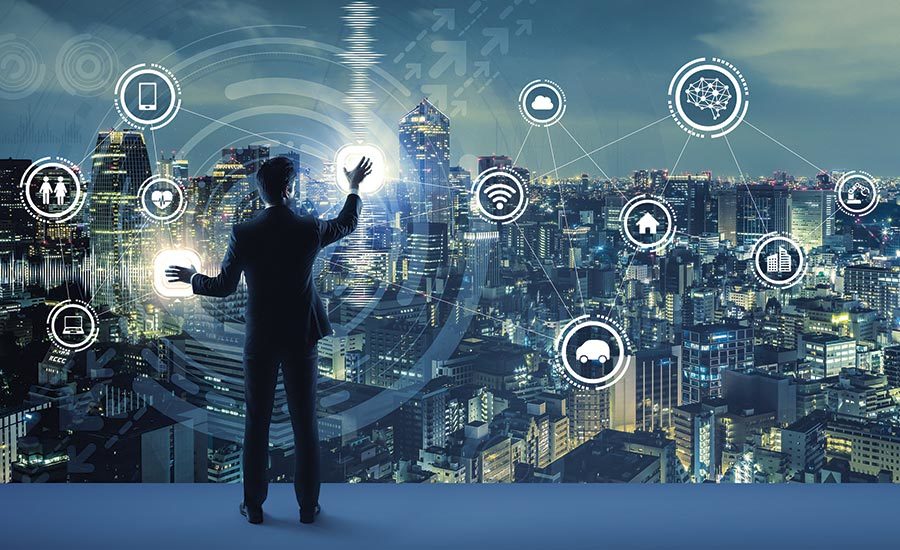 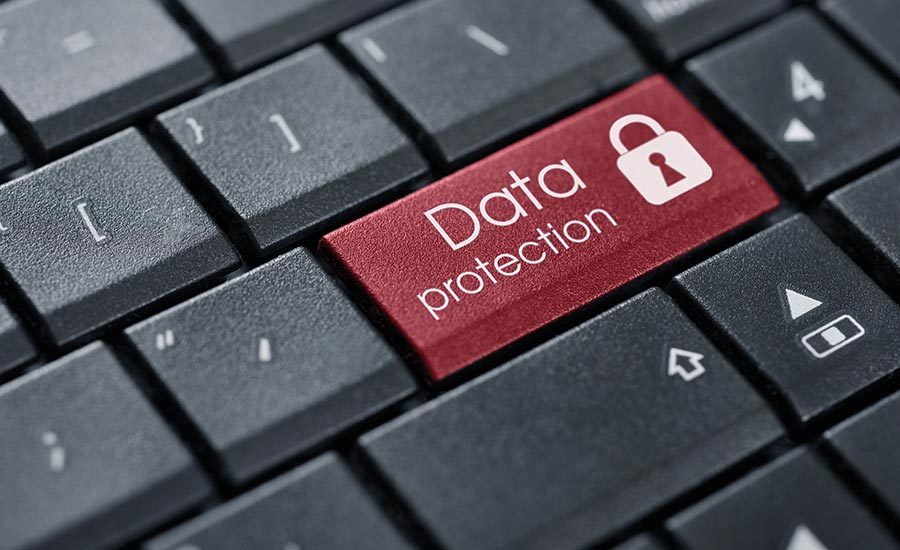 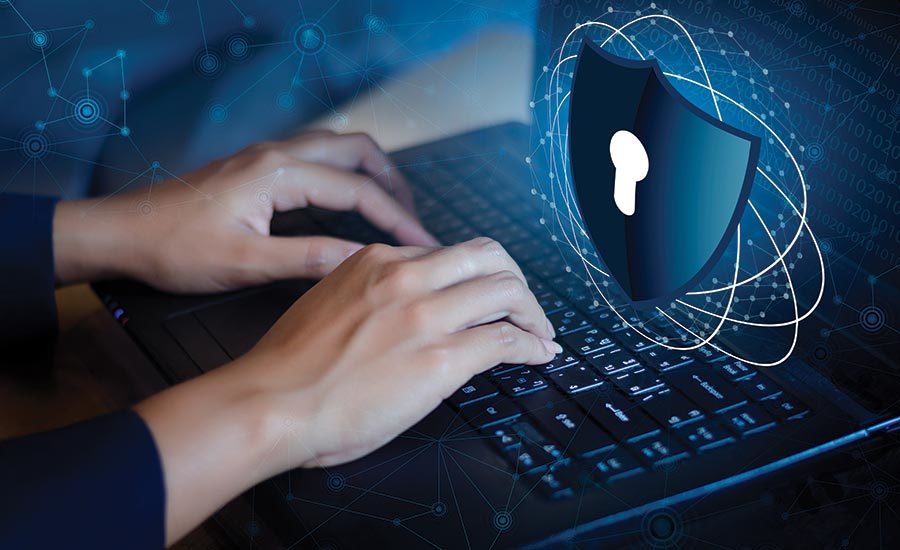