Over the weekend, New Zealand’s central bank, The Reserve Bank of New Zealand (RBNZ) said that it was hit by a cyber breach of one of its data systems. The bank said that a third-party file-sharing service used by the bank to share and store some sensitive information was illegally accessed.

In a statement, RBNZ Governor Adrian Orr said, “We are working closely with domestic and international cybersecurity experts and other relevant authorities as part of our investigation and response to this malicious attack.”

Orr added that the breach was contained and the bank’s main functions were operational. 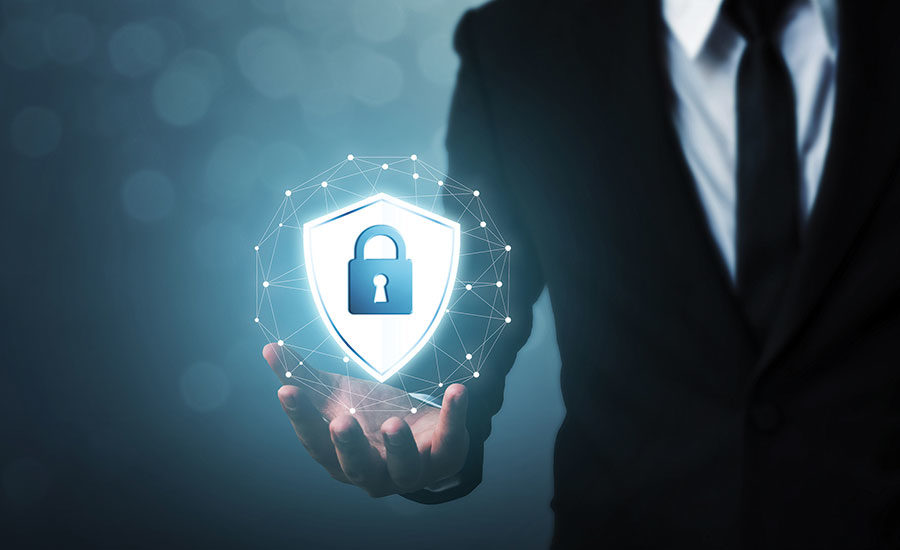 How to lead an economical and efficient infosec program