So much for being the chiller of the two mobile platforms: Google just changed its content policy for the Google Play Store such that all apps selling or facilitating the sale of marijuana are banned. Presumably, apps that merely promote the use of marijuana are still A-OK in Google’s book, but it’s less clear what the fate of apps which don’t actually sell marijuana, merely tell you where to find it – will be. The new policy language follows, below.

At this point, though, it’s clear Google’s targeting the two most popular such services: Weedmaps (which, yes, does offer in-app ordering) and Eaze, the latter being a newer startup.

Both apps were live at the time of this post, in light of recent commentary and information, we suspect the apps will remain but have their ordering functions removed, as they’re the obvious choice for takedowns in light of this policy change.

I suspect the reasoning for the change here has something to do with Google’s promises to make a number of aspects of the Play Store more child-friendly today, and marijuana does make sense in light of that. Even in states where recreational consumption is legal in the US (and remember, Google is an American company), consumption by minors is forbidden. That makes the ability to access marijuana ordering apps on Google Play a potential legal minefield. And while I can get why Google’s doing it in terms of motivation, it does seem perhaps overzealous given Apple features both Eaze and Weedmaps on the App Store with a 17+ age restriction (though neither app allows in-app ordering, which would seemingly be what might happen with the Android apps soon). Apple does have a bit of a history cracking down on weed apps, but it’s been nearly five years since it was really an issue, and they’ve largely been left alone since.

Of course, both services are likely to just continue distributing their apps as side loadable APKs, which really does solve a lot of the problem for both parties: Google gets the Play Store free of potentially illegal activity, and Eaze and Weedmaps can still get their apps on users’ phones. While discoverability will be reduced, I strongly suspect far more people are Googling these services than they are searching for them in the app store on their phones, at least at this point. (We also have both of them on APK Mirror, by the way – here and here).

We’ve reached out to Google, who have confirmed they are working with affected developers on compliance with the policy, which must be achieved in the next 30 days. It’s unclear how Weedmaps or Eaze would comply without entirely removing delivery mechanisms from their apps (which would, of course, be Google’s suggested course of action), so we’ve reached out to them as well. 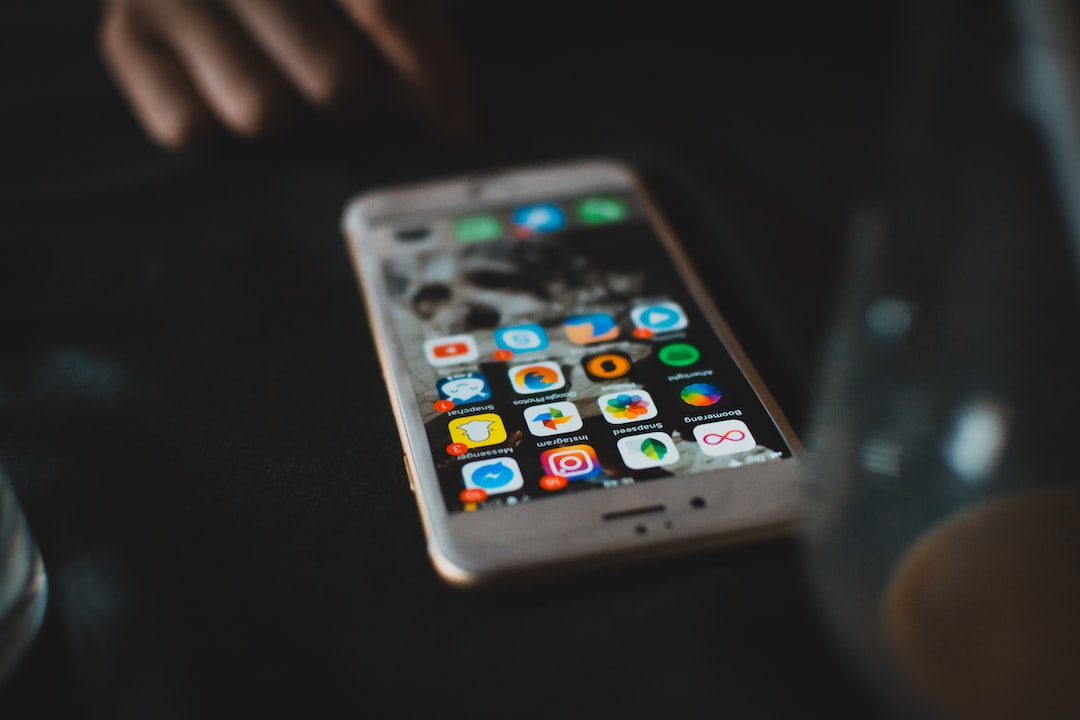