Among the Windows 10 vulnerabilities Microsoft recently announced, the “Bad Neighbor” vulnerability stands out, posing a potential nightmare scenario for enterprises. With a severity score of 9.8 out of 10, the remote code execution (RCE) vulnerability would allow an attacker to run malware or launch a denial of service (DoS) attack.

Even worse, the attack has widespread potential: Gartner estimated that one billion PCs — or 80% of all PCs in use — will be running Windows 10 this year.

In a tweet, the U.S. Cybercommand warned, “Update your Microsoft software now so your system isn’t exploited: CVE-2020-16898 in particular should be patched or mitigated immediately, as vulnerable systems could be compromised remotely.”

Jeff Costlow, CISO at ExtraHop, notes, “Dubbed Bad Neighbor, the Windows 10 vulnerabilities Microsoft unveiled on October 13th would allow a hacker to exploit a remote code execution (RCE) vulnerability to run malware or launch a denial of service (DoS) attack. Because of the nature of these attacks, it is extremely difficult to detect them using traditional security solutions like EDR and SIEM.”

He adds, “Security solutions focused on network detection and response have the unique ability to see these sorts of network attacks. Because this vulnerability attacks the IP stack in the kernel, other security solutions (like EDR and SIEM) are unlikely to detect these particular exploits. EDR solutions will only see the attack once the payload is executed, and logs in a SIEM are unlikely to detect this vulnerability because messages (ICMP) are rarely logged. Any organization using Windows 10 is vulnerable and should deploy the patch immediately to avoid compromise of their Windows 10 systems,” says Costlow.

Charles Ragland, security engineer at Digital Shadows, a San Francisco-based provider of digital risk protection solutions, notes, “Bad Neighbor is the result of improper handling of ICMPv6 Router Advertisement packets with an even length field while using Option Type 25, the Recursive DNS Server Option. Given the simplistic nature of the exploit, it is likely that PoC (proof-of-concept) code will be available in the immediate to near future. The exploit enables denial-of-service (DoS) and has the potential for remote code execution. While this issue is the one that is grabbing headlines, it’s important to remember that in the patch that Microsoft released on Tuesday, 87 other CVEs were fixed. This scenario is a perfect example of why patching systems is a critical risk reduction mechanism for any organization.”

Mike Weber, Vice President at Coalfire, a Westminster, Colorado-based provider of cybersecurity advisory services, says, “The Bad Neighbor vulnerability is a very significant issue, garnering the attention of US Cyber Command, directing users to patch. I can’t argue with the direction to patch – I mean, who can, really? The way I understand this vulnerability to play out is that the most impacted hosts would be Windows 10 systems that are connected to the same network segments as an attacker. This could have the potential to have an equivalent impact to the SMB vulnerabilities that have been actively exploited over the last dozen years or so. And it could be a huge impact on local networks, and it surely could become wormable. But given the effectiveness of Windows update and the limitations of getting IPV6 Router Advertisement messages into an organization’s perimeter, I don’t think this will become the giant global problem that other vulnerabilities have in the past.”

Weber adds, “But what really worries me is that this could be the harbinger of IPv6 security nightmares. In the past, we’ve seen other protocols that have had a few cracks in their armor found, and after that it’s been a consistent stream of exploitable security concerns, one after another, for years to come.” 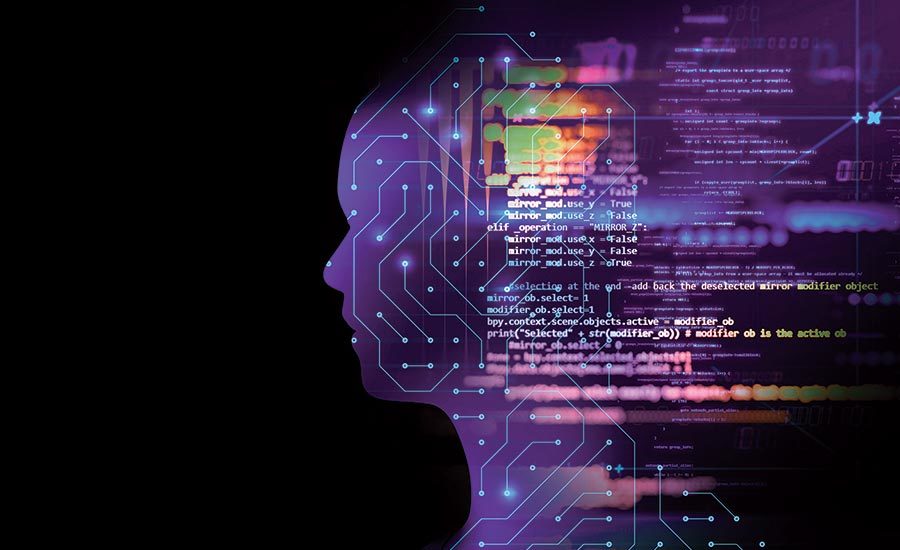 Compare serverless tools and services in the public cloud

What is Testing as a Service (TaaS)?